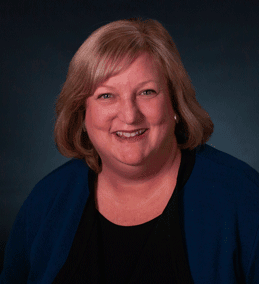 Pam Fielding is a nationally recognized communications strategist and pioneer in the field of digital advocacy. She founded 720 Strategies in 1999, which today ranks among the top six independent public relations firms nationwide specializing in public affairs. In 2020, she launched a subsidiary firm with Christopher Alexander, 721 Government Strategies, to support federal and state government clients with public relations services. She has successfully leveraged digital and traditional communications for more than 38 of the Fortune 500, top trade associations, nonprofits and government clients in more than 500 engagements and mobilized more than 3 million Americans to take action on issues of the day.

Before starting 720 Strategies, Fielding spent more than 10 years working in the association arena, launching one of the top digital advocacy programs in the country for the National Education Association (NEA).

Fielding’s work and her successful campaigns have garnered extensive awards and press coverage.  She was named to PR News inaugural list of the Top Women in PR and has appeared on ABC’s “Nightline,” CNN Headline News, NPR, and in print in the Washington Post, Fortune, Business Week, Reuters, Associated Press, Politico, National Journal and more. Fielding is a frequent speaker and guest lecturer who has conducted presentations for the Public Affairs Council, NABPAC, American University, George Washington University and the American Society of Association Executives, among others.

Fielding is co-author of The Net Effect: How Cyberadvocacy is Changing the Political Landscape.